Our pumpkin patch rewards visitors with a sea of orange and a taste of fall. This gem is a traditional hotspot for guests who want to pick their own pumpkins. Just a leisurely 10-minute walk from the store. Grab a red wagon to haul both kids & pumpkins alike! 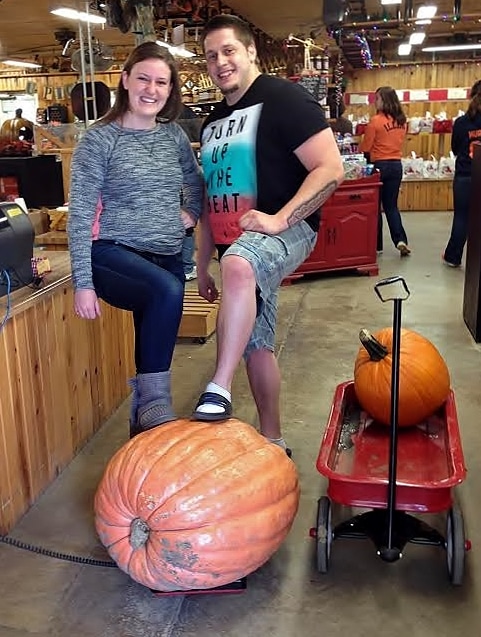 Here’s just a sampling of what we plant in a typical year:

Pick out a good one, then, bring it back to the store. After weighing, we charge 55¢ per pound, with a minimum of $2.50 per pumpkin.

Don’t feel like going to the pumpkin patch? No problem! 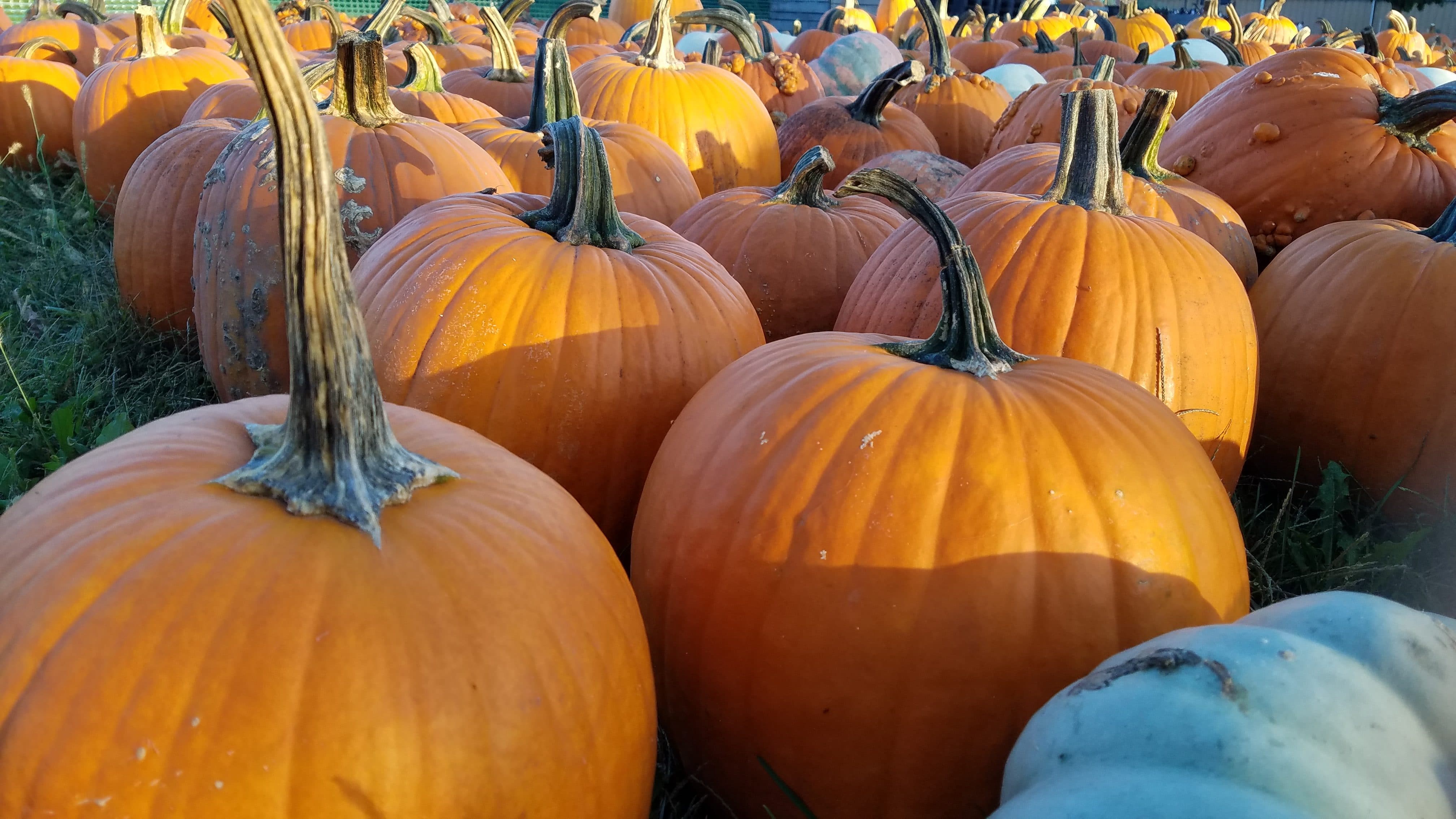 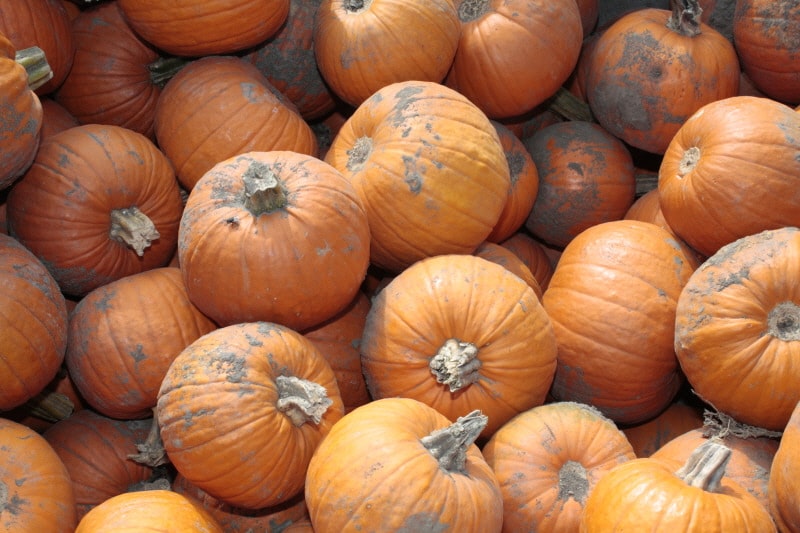 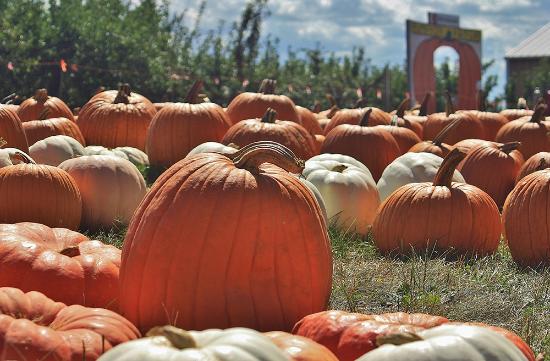 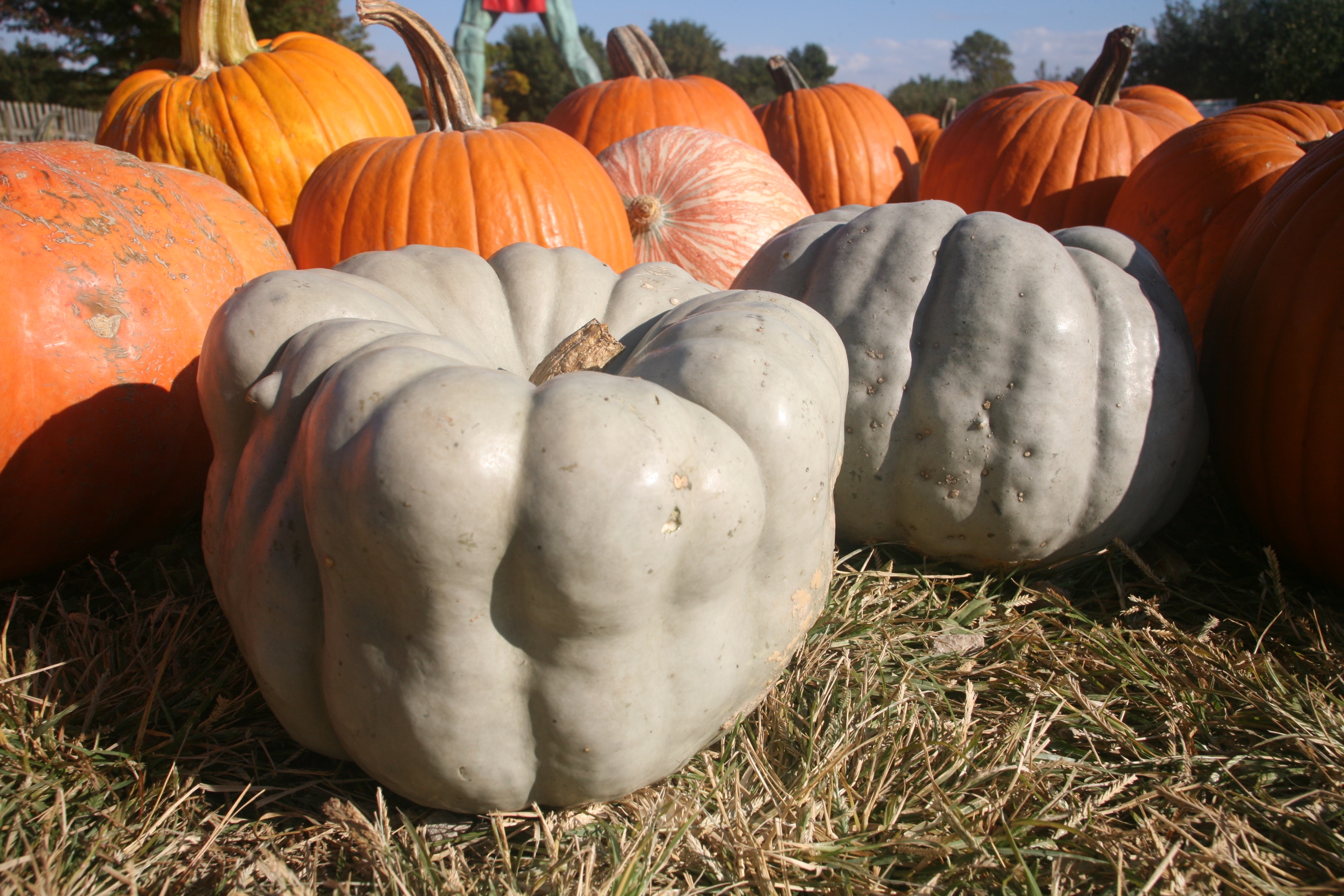 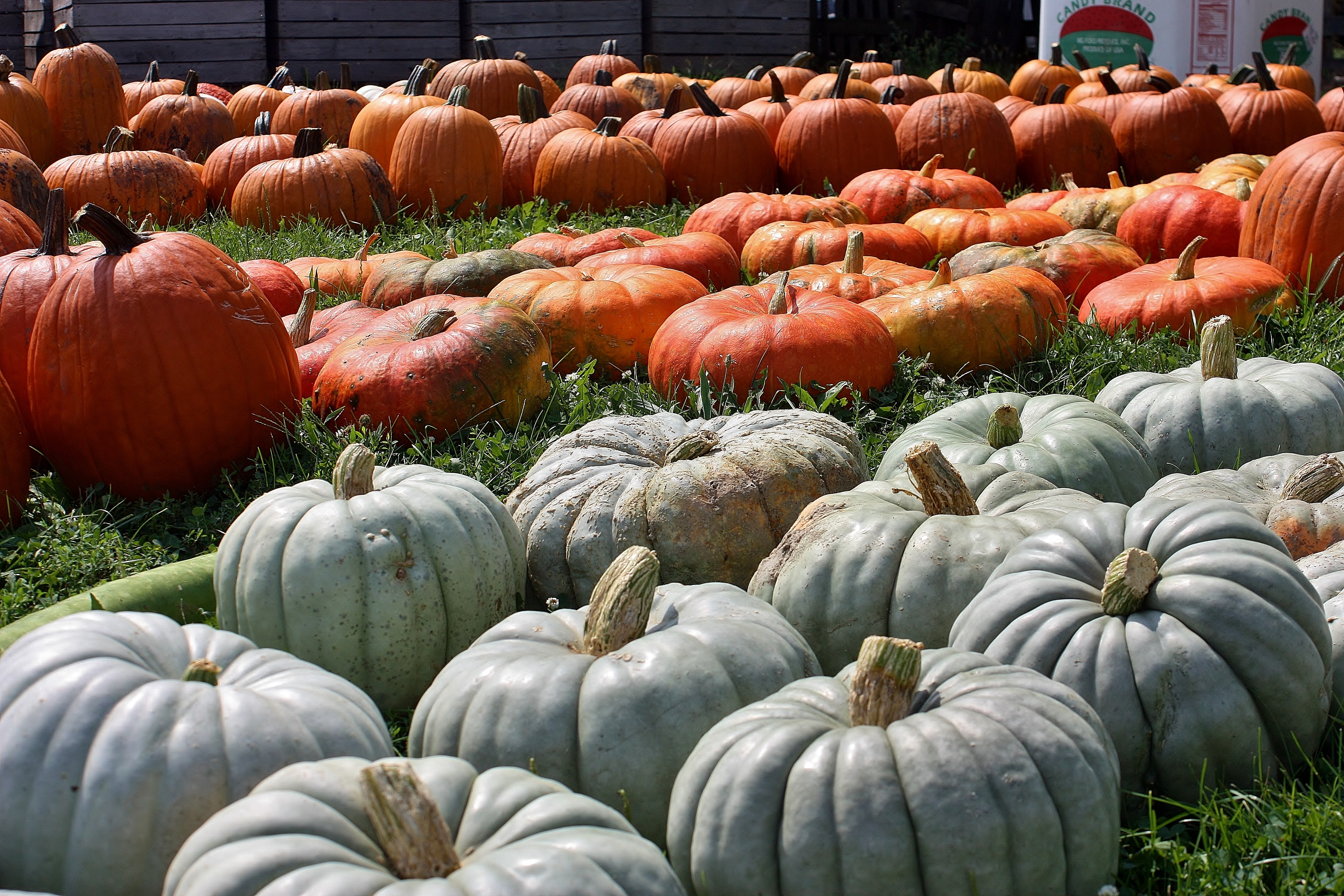 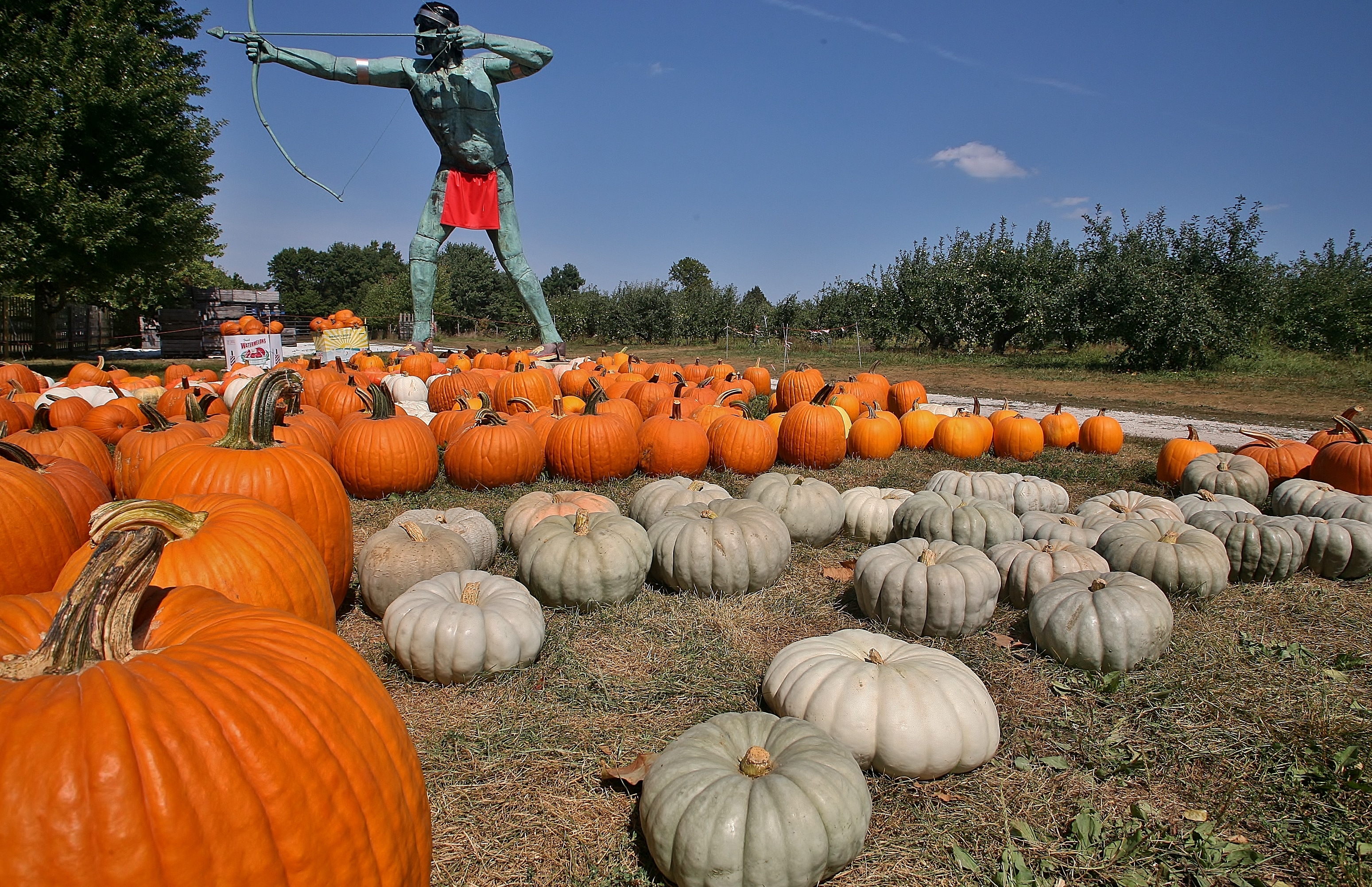 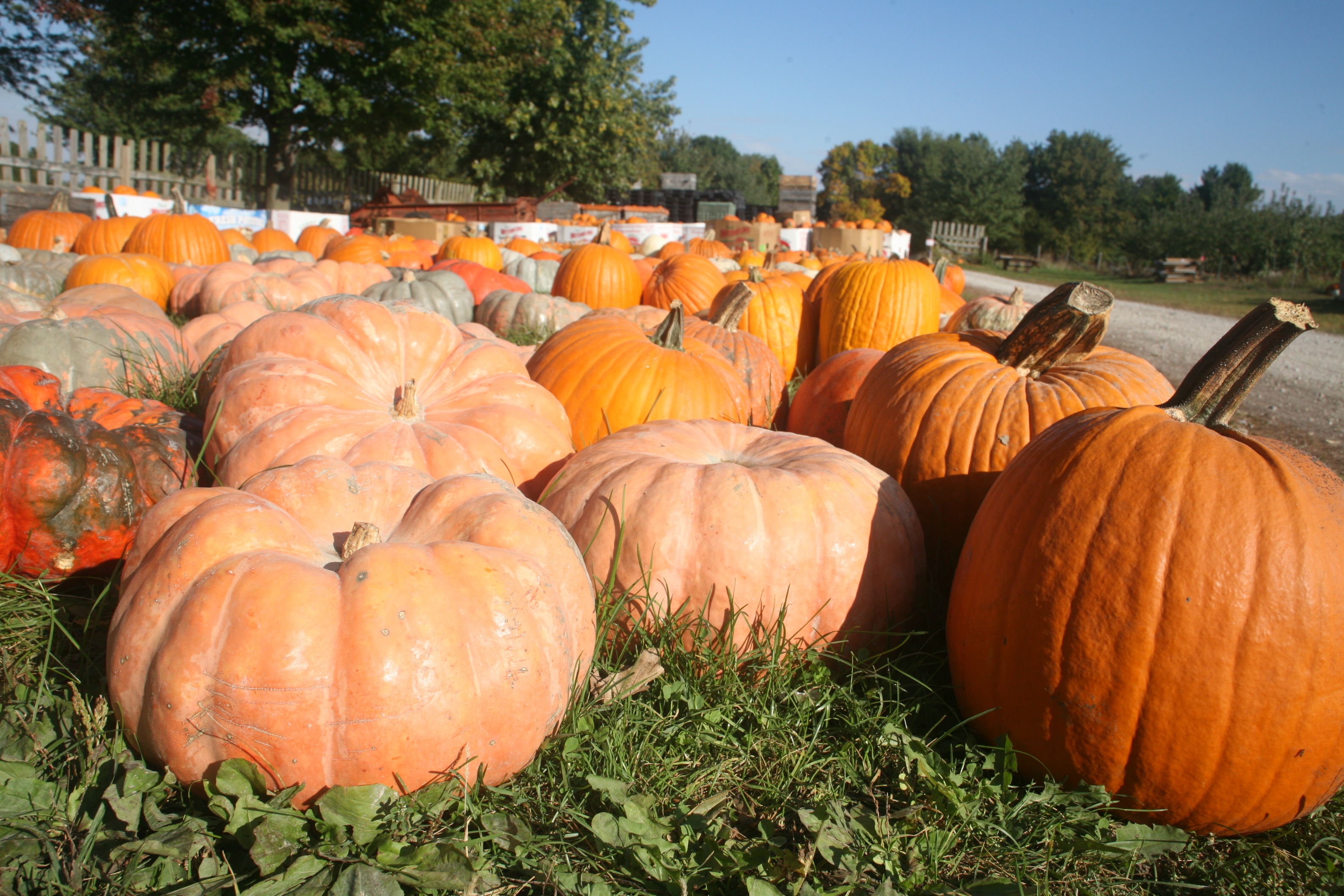 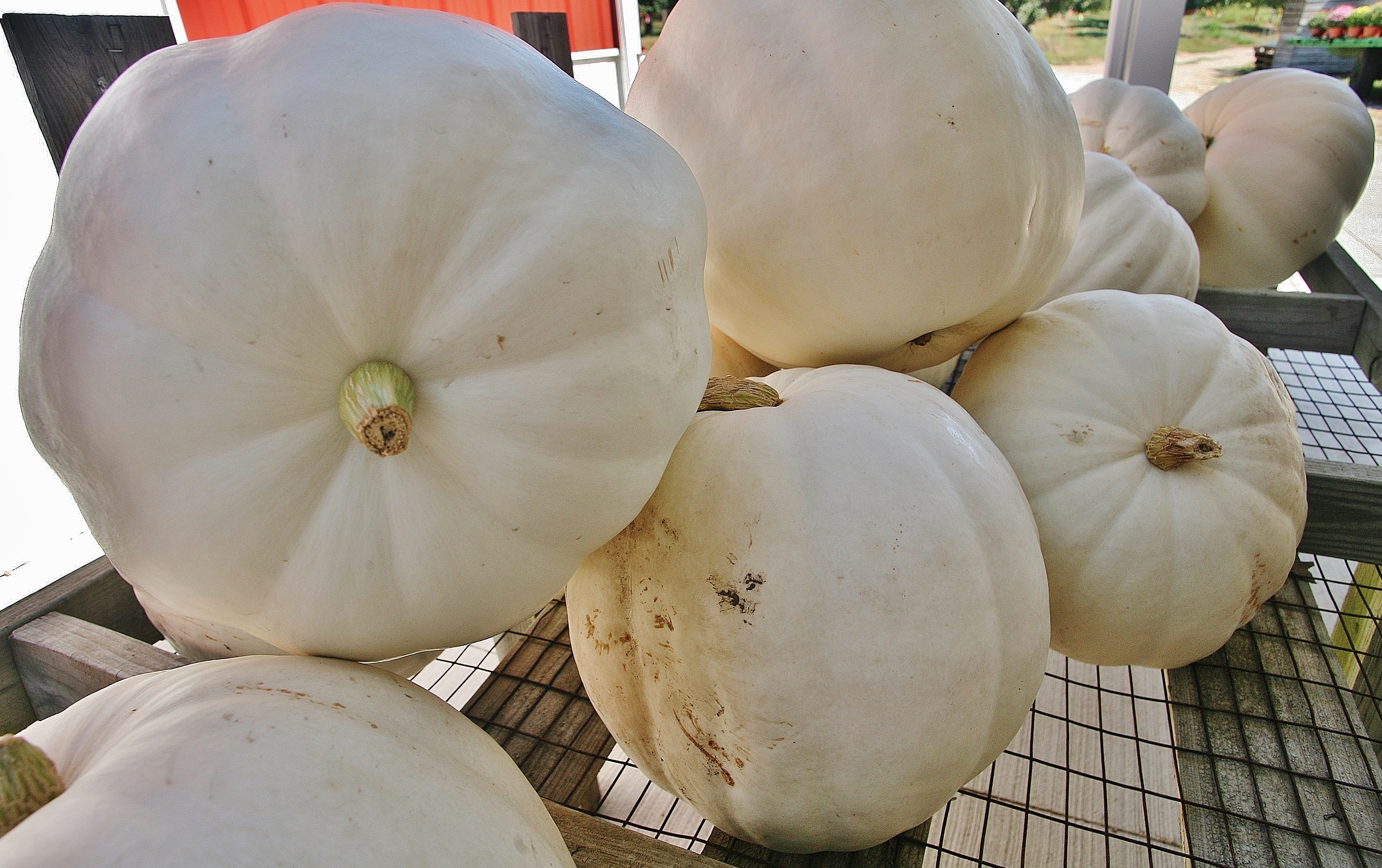 Now you can get email alerts when your favorite apple varieties are ready for you. Check it out!

A working apple farm with cider press. Cafe with fresh donuts. You can watch them being made! Don’t miss the cider press. Gift shop with many interesting items. Goat to feed, play areas for different ages. Something different to do. Close to town but feels like a farm.

Curtis Orchard is fun for the whole family. Especially the kids. Lots of fun things to do. Tasty apple donuts, fun gift shop, and fun activities for the kids outside.

Really nice place to have a vacation.

My family loves Curtis Orchard. Our first visit was in Sept. of 2014. We had just moved here and I was very pregnant with my daughter. The very next day, she decided to make a surprise early appearance! We have since made a visit to the orchard at least once every fall. The kids always have so much fun, even when we stick to the free activities. We also picked apples this year, near the end of September, and they were amazing! All four varieties were so delicious that we easily ate through all f… END_OF_DOCUMENT_TOKEN_TO_BE_REPLACED

I’m so beyond thrilled we have such a treasure so close to home. Such a great little place!

Pumpkins, apple cider, food, corn maze..so much to do. We go often! Shady spots, places to sit and rest, and inflatable slide for the kiddos.

I bought a bag of apples and two jars of Curtis Orchards delicious Praline Pecan Honey Butter. Out of this world!

Pumpkin patch adventure and a wonderful lunch in the Flying Monkey Cafe! Then time spent feeding the goats. Did not leave without visiting the gift shop and purchasing donuts!